An unbeatable feeling of being in the wild. Experience a selection of wall-appointed hotels in Sauraha that offers an up-close-and personal activity. They offer comprehensive wildlife tours of three of more days. There are a host of option to explore the park, accompanied by resident naturalists and guides: elephant back safari, canoe rides, jungle walks bird-watching tours, and jeep drives.

The Chitwan National Park offers a wide variety of accommodation, not only in size, facilities and visual appearance, but also In price range. If you are looking for exclusive comfort with superior personalize service right in the heart of the park then visit Sauraha for a previews of private luxury and luxury and budget accommodation.

As primary destination crowned as the World Heritage site in nature category. The Chitwan National Park offers a wildlife experience that ranks with the best in the Asia. Truly the flagship of Nepals national parks, Chitwan is the home to an impressive numbers of species. Mans interaction with the environment over many centuries-is very evident in the Chitwan National Park. This treasures represent the cultures, person and event that played a role in the making of the park and are conserved along with the parks nature assets. The most accessible amongst Nepals national park, chitwan is considered by many naturalist to be simply the best managed park in Asia.

How can you get to Sauraha?

Another exciting option to travel to the national park via a leisurely two-day rafting tripe on Trishuli River. The first days is thrilling interdiction to whitewater followed by a days of scenic floating through gorges and the middle hills before drooping on to the terai plains.

When is the best time to visit Sauraha?

Lumbinī is a Buddhist pilgrimage site in the Rupandehi District of Province No. 5 in Nepal. It is the place where, according to Buddhist tradition, Queen Mahamayadevi gave birth to Siddhartha Gautama in 563 BCE. Gautama, who achieved Enlightenment sometime around 528 BCE, became the Buddha and founded Buddhism.Lumbini is one of many magnets for pilgrimage that sprang up in places pivotal to the life of the Buddha. Lumbini has a number of older temples, including the Mayadevi Temple, and various new temples, funded by Buddhist organizations from various countries, have been completed or are still under construction. Many monuments, monasteries and a museum, and the Lumbini International Research Institute are also within the holy site. Also, there is the Puskarini, or Holy Pond, where the Buddha’s mother took the ritual dip prior to his birth and where he had his first bath. At other sites near Lumbini, earlier Buddhas were, according to tradition, born, then achieved ultimate Enlightenment and finally relinquished their earthly forms.
Lumbini is 132 km far from Sauraha, it takes 3 and half hour to be there. 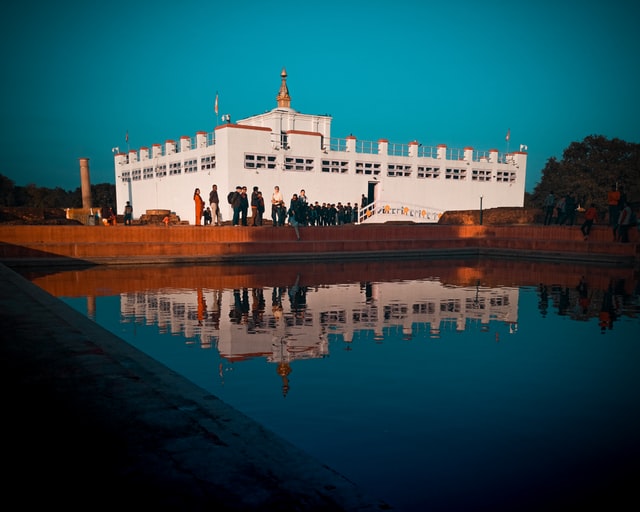 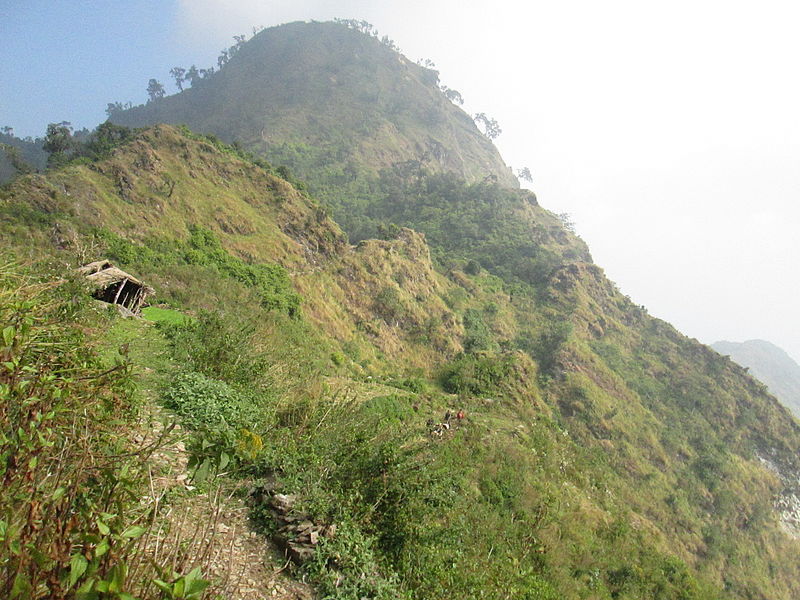 Siraichuli is the highest hill peak of Chitwan District, located in Kaule Village Development Committee in Chitwan District in Narayani Zone of Nepal. The altitude of Siraichuli is 1945 m and it provides views of mountains such as Gausankhar, Dhaulagiri, Langtang, Rolwaling, and Manaslu and the Terai belt of the southern region of Nepal.
Siraichuli is 27.2 km far from Sauraha, it takes one and a half hours to be there.

Manakamana is the temple of Durga Bhawani (Hindu Goddess), situated in the Gorkha District of Nepal. Manakamana means the “wishes”. It is believed that Goddess Manakaman fulfills the wishes of those who worship her with pure heart. It is very true when someone with something from the heart; it is fulfilled by God.
Temple is 60 km far from Sauraha, it takes 2 hours to reach there. 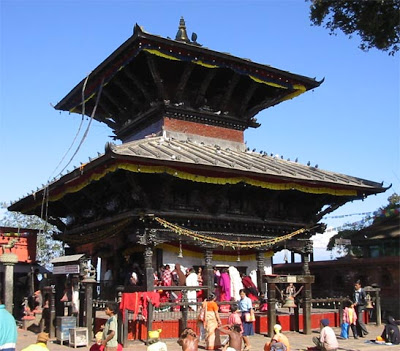 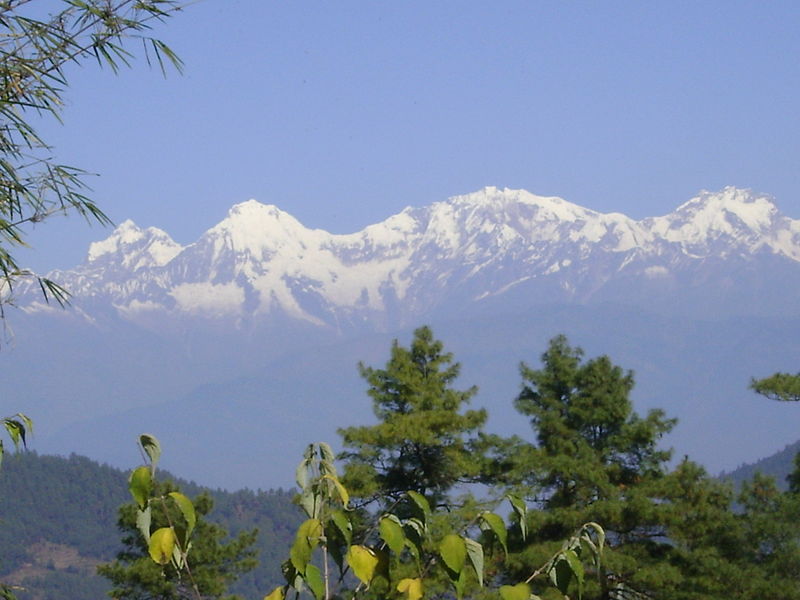 Daman is one of the most beautiful tourist attractions in Thaha Municipality, Makwanpur District, central Nepal. It lies on the Tribhuvan Highway, about 77 kilometers (48 mi) southwest of Kathmandu (about halfway to Hetauda) at an elevation of 2,322 meters (7,620 ft).
Daman is 128 km far from Sauraha, it takes 3 and a half hours to reach there.

A Balmiki temple is called an Ashram, which means a hermitage or monastery. It is the communal house for Balmikis. The function of the Ashram is to serve as a center for building up the commitment of devotee’s and for transmitting the Ramayana’s message, and the focal point for the whole community to preserve their culture and traditions.
Balmiki ashram is 200 km far from Sauraha, it takes 5.30 hours to be there. 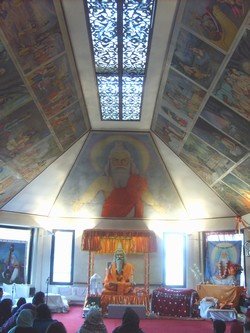